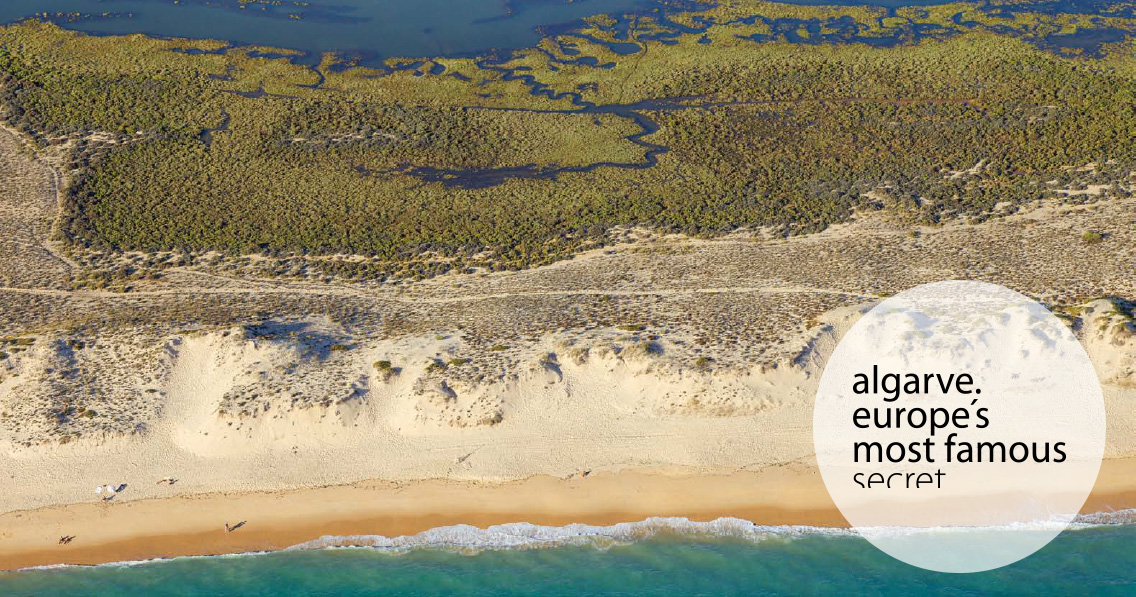 WELCOME TO THE ALGARVE

You have probably heard about the Algarve. A friend may have told you about one of its magnificent beaches, maybe you’ve seen a report about its cuisine or perhaps you’ve picked up a brochure. But there is an Algarve that you haven’t seen, tasted or explored before: it’s the Algarve that the local people know and love.

Let us reveal a secret: the word Algarve comes from the Arabic “Al Gharb”, meaning “West”, but if you’ve been here before you know that it could also mean sun and sea. The sun shines brightly in the Algarve for around 300 days a year, during spring and summer naturally, but in autumn and winter as well. 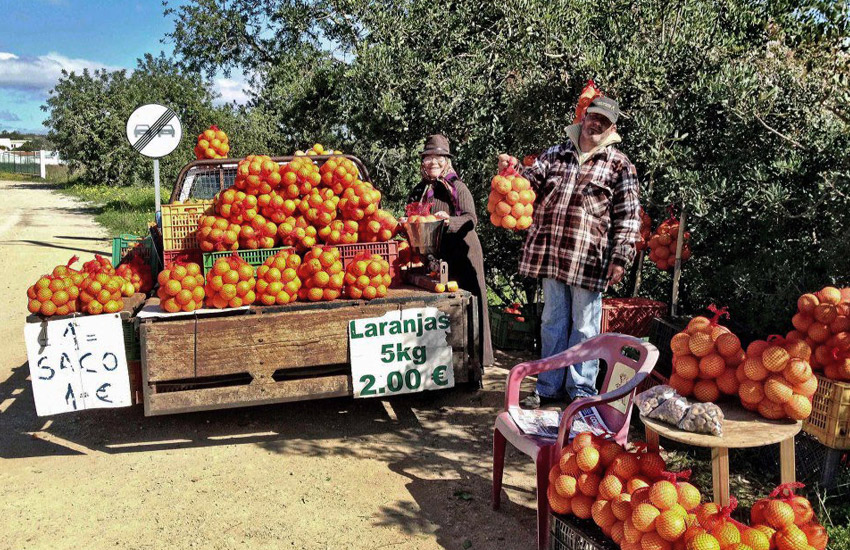 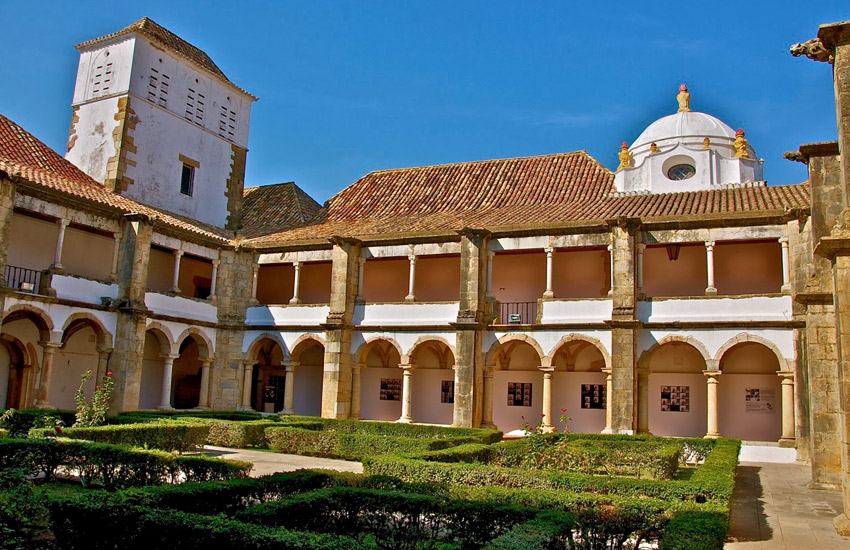 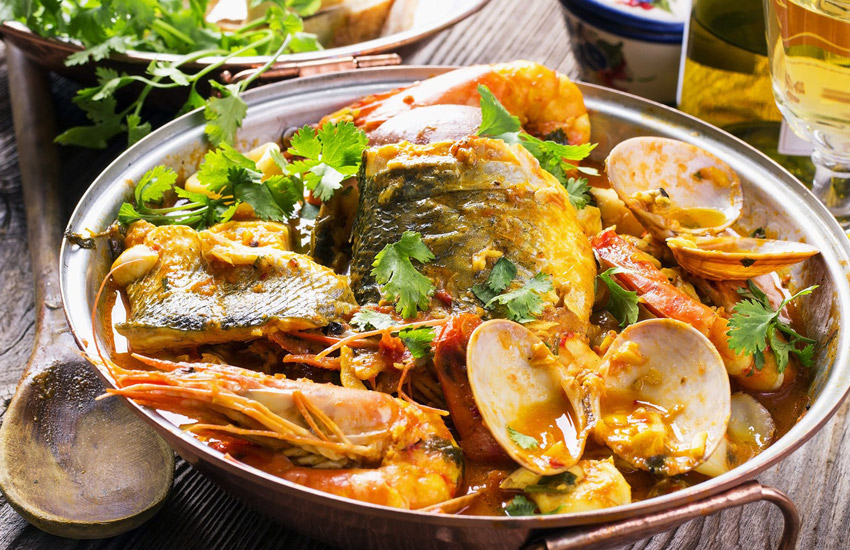 We must confess that many others have been here before you – Arabs, Lusitanians, Romans, Greeks, Phoenicians, Carthaginians, Celts and Tartessians, as far back as the Neolithic period. Thankfully the passing of time has not diminished our cultural heritage, which continues to harbour secrets to be discovered in-between your trips to the beach. Monuments, century-old customs, religious rites and craft markets are a living heritage handed down from father to son and from local people to visitors. As for the food, it’s all about gathering the best that the sea and the land have to offer: fish and shellfish stews, clam cataplanas, sweets based on figs and almonds and wines from the DOC sub-regions of Lagos, Portimão, Lagoa and Tavira, although not everything is traditional: the Algarve is the Portuguese region with the highest number of Michelin stars. 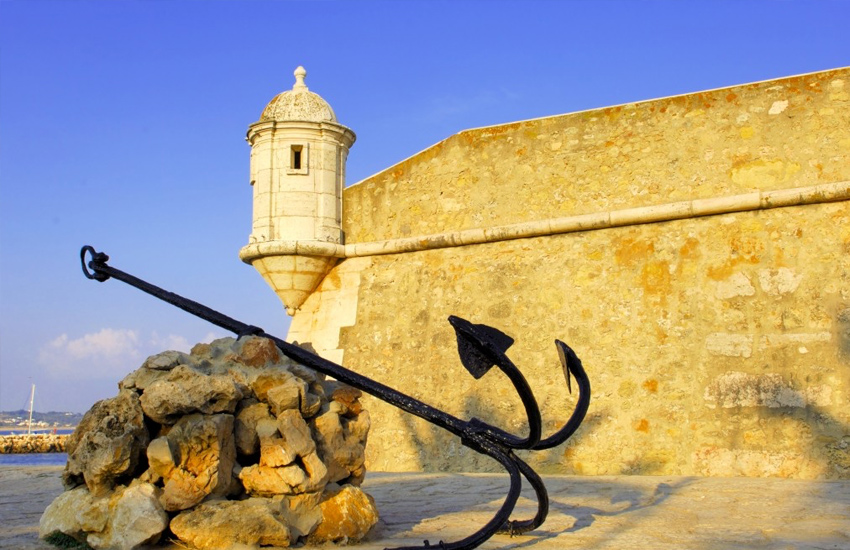 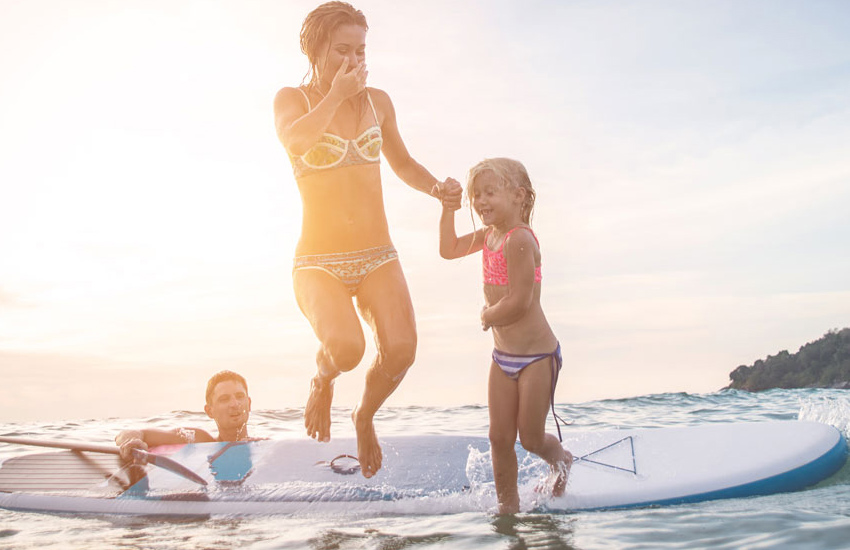 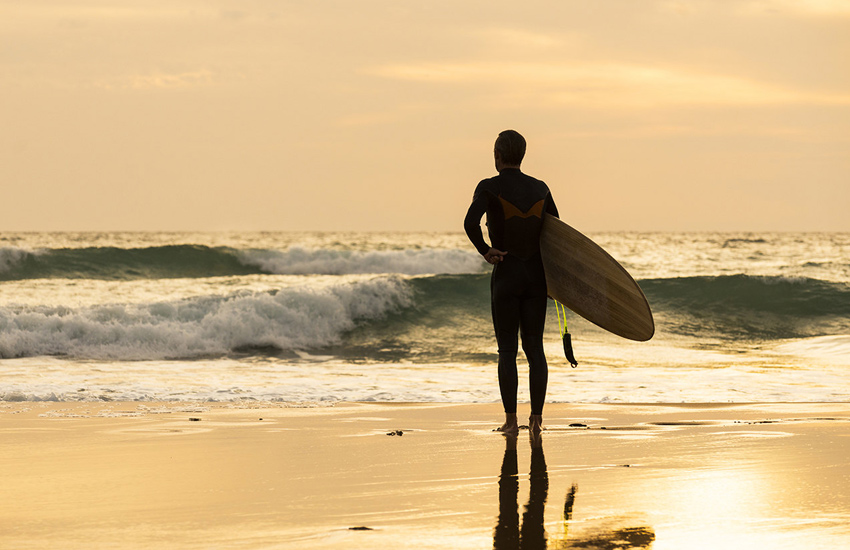 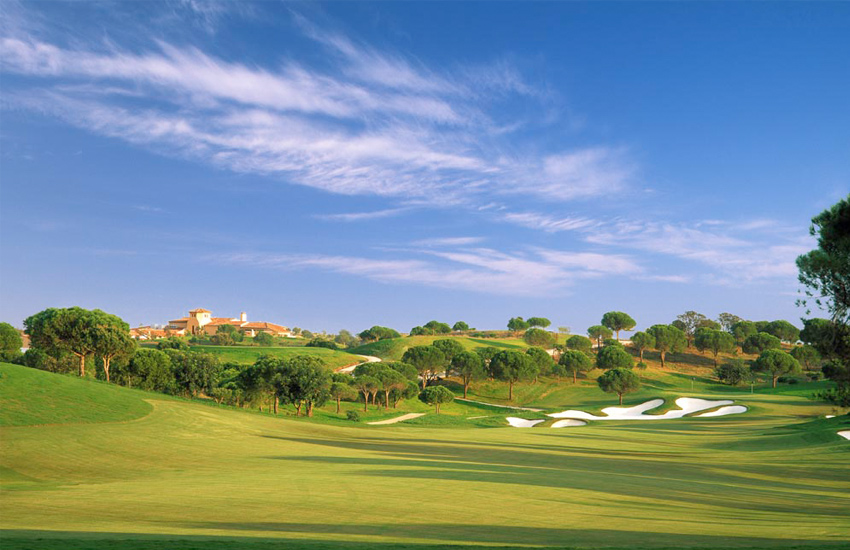 Between the blueness of the sea and the sky, there’s another colour that’ll catch your eye in the Algarve: green. It’s the best kind of green, the green of around forty golf courses covering the whole region, which has been twice named the best golf destination in the world by the most prestigious golfing organisations and publications. When you play golf in the Algarve you’ll discover the pleasure of playing to the sound of the waves, the birds and the wind rustling through the leaves of the trees shading you from the strong rays of the sun that shines all year-round.

Whatever your level – beginner, amateur or professional – the Algarve has the right course for you, with the official seal of approval of the greatest names in the sport.

We use cookies on our website to give you the most relevant experience by remembering your preferences and repeat visits. By clicking “Accept”, you consent to the use of ALL the cookies.
Cookie settingsACCEPT
Manage consent

This website uses cookies to improve your experience while you navigate through the website. Out of these, the cookies that are categorized as necessary are stored on your browser as they are essential for the working of basic functionalities of the website. We also use third-party cookies that help us analyze and understand how you use this website. These cookies will be stored in your browser only with your consent. You also have the option to opt-out of these cookies. But opting out of some of these cookies may affect your browsing experience.
Necessary Altijd ingeschakeld
Necessary cookies are absolutely essential for the website to function properly. These cookies ensure basic functionalities and security features of the website, anonymously.
Functional
Functional cookies help to perform certain functionalities like sharing the content of the website on social media platforms, collect feedbacks, and other third-party features.
Performance
Performance cookies are used to understand and analyze the key performance indexes of the website which helps in delivering a better user experience for the visitors.
Analytics
Analytical cookies are used to understand how visitors interact with the website. These cookies help provide information on metrics the number of visitors, bounce rate, traffic source, etc.
Advertisement
Advertisement cookies are used to provide visitors with relevant ads and marketing campaigns. These cookies track visitors across websites and collect information to provide customized ads.
Others
Other uncategorized cookies are those that are being analyzed and have not been classified into a category as yet.
OPSLAAN & ACCEPTEREN
Aangedreven door